What Makes a Choice Interesting?


Recently I was on a panel at Pax Prime, discussing indie role-playing games. During the Q&A, someone asked a really good question. Good enough to take up a little sacred space here in my blog.

The topic of discussion was about giving the player choices, and how those choices could affect the storyline. I've always tried to put in my games many points where the player is asked to make a decision or voice an opinion and where his or her choices can shift the plot. The question was:


What makes a choice a player has to make an interesting one?

1. The options need to be clear.

2. The options need to be distinct.

The choices need to be clearly different from each other. Otherwise, the act of making a decision isn't satisfying. A good example of where this often wasn't done was in Mass Effect 3. Shepard, the player's main character, was often asked about attacking the enemy, and the choices often came down to, "Yes, we must destroy them!" and "Certainly, we must slay them now!" All I could think at these points was, "Shut up, Shepard."

3. All of the obvious options are available.

You can't cover all the options. We aren't trying to write an AI or simulate an entire world here. But we can't let the player feel frustrated because some obvious option was neglected. Suppose, for example, you catch a poacher out in the woods and are trying to decide what to do with him. Let Him Go, Turn Him In, Kill Him, and Talk To Him First To Find Out His Situation should all be expected choices.

Something I Left Out

There is one thing I have purposefully left off this list: It is not necessary for the decision to have a major impact (or any impact) on the game at all. Sure, if you're making the player make lots of decisions, you should try to make some of them eventually count. But it is legit to have a character ask the player's opinion about an issue and then have that answer not affect the game. Sometimes it's useful to have the player make decisions for role-playing and world-building purposes.

Email ThisBlogThis!Share to TwitterShare to FacebookShare to Pinterest
Labels: advice, design, i act like i am smart, rpgs 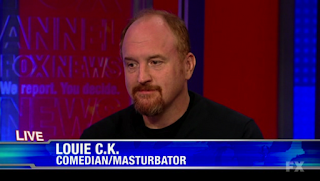 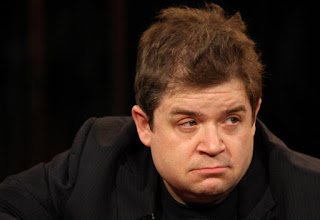 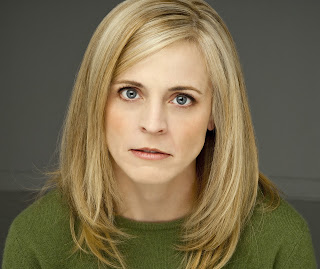